Ok this is a topic that has been going on for a long time and I thought it’s useful to get all the facts together and bring some light into the dark – we’re talking about if Golf Clash is rigged, so prepare for the comment section below to discuss this as well.

So, many people reported that they feel that Golf Clash sets them up in a way that they can’t win in order to make them spend more money on club upgrades or expensive balls or make them play more in order to progress – this is the definition if you can Golf Clash rigged.

But is this really the case?!

So, initially it began when the community got evidence that Golf Clash uses replays.

Normally if you play a match, there’s a human player on the other side that you play against – a human player that also makes mistakes and you know that the better of you will win if none messes up badly.

The problem with this system is: there needs to be a human player in the same tour of your level that also want to play at the same time, otherwise there’s no player.

Many games have that problem that you might end up waiting in the queue for several minutes (or more in higher tours/leagues) in order to find you a human opponent. Of course this doesn’t make fun and there’s only two solutions to it:

So in the case of Golf Clash they decided to use the second way and give you replays of other players performance.

If you think about it in general, it’s nothing bad – you’re playing against a human player the only thing is, that player did do his play maybe hours/days or weeks ago.

The only thing that they poorly did is how they implemented it – they will show you replays that are often times extremely hard to beat with Hole-In-Ones and Albatros in it.

That’s what make many people say that Golf Clash is rigged although it’s just poorly implemented.

I don’t think that one will complain if there would be bad replays in it from people that messed up badly so you have a secure win against a replay – there needs to be a challenge.

Normally I’m not that soft when it comes to that topic in a game that earns money from selling in-game currency (and please don’t claim I’m getting paid for saying this, I’m not) – but in my experience is for every one that complains about a single case that is against his favor there are dozens that saw the opposite and didn’t even recognized.

So with all info we got from our outside perspective I can’t tell that Golf Clash is rigged, it’s just a little bit poorly implemented from the developers.

If there’s more evidence about it that I don’t mention here or that might make me change my opinion please let me know and I will rework this article here for sure.

In the end it’s a game and it’s supposed to make fun – and there’s no fun if you’re winning all the time – and the fact that there are player in the highest tours shows that it’s possible to win in Golf Clash, right? 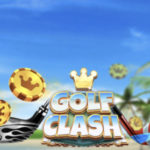 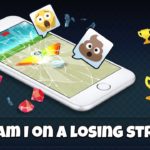 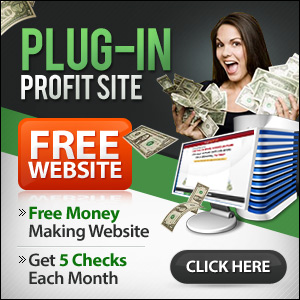 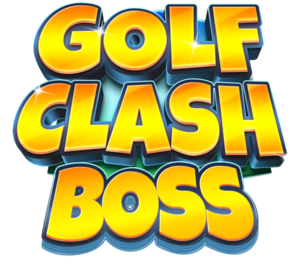